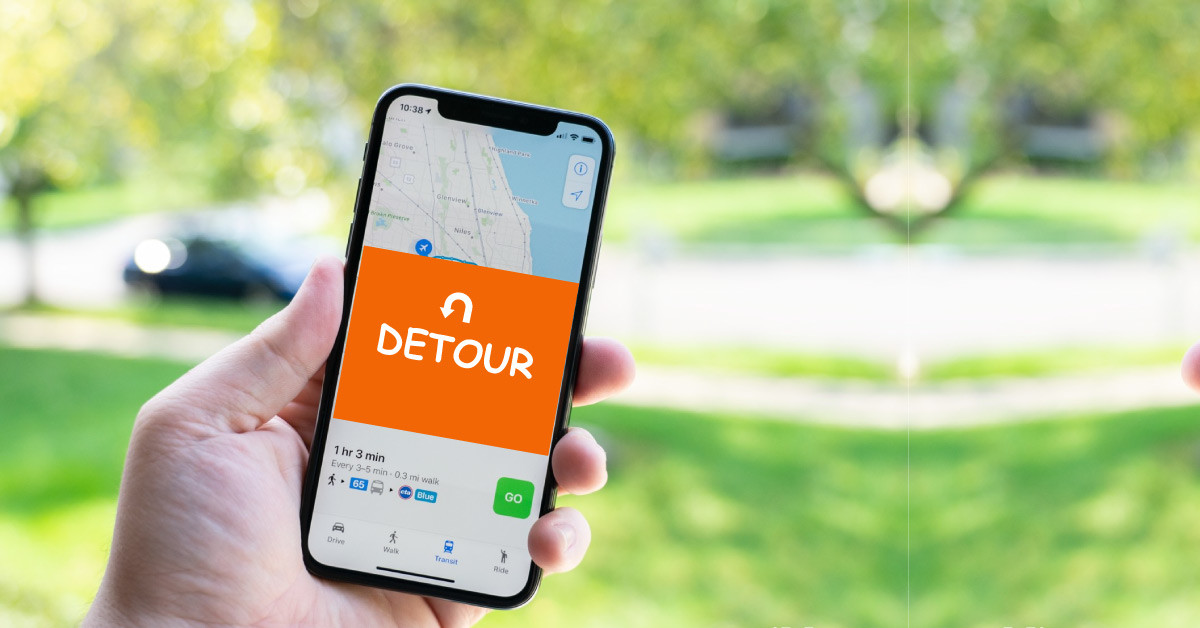 World is not an iPhone, iPad, iWatch…

The world changed its direction a dozen years ago when Steve Jobs introduced a revolutionary new product to the world: the first Apple iPhone. And, today, the plummeting sales, plateauing of innovation and saturation of the market is perhaps a signal for us to re-evaluate or even course correct our direction.

The quest to bring computers to people,’ rather than people to computers” resulted in the invention of Personal Computer. The mainframe was the wrong direction. But shortly after the ‘user interface’ of Personal Computer was seen as a problem. Steve Job’s obsession with ‘perfect’ design led to some of the most significant innovations providing spectacular designs. iPod, the iPhone, the iPad, the iWatch. All of them beautifully designed, easy-to-use, and certainly a great user experience — the usage spread.

“We started out to get a computer in the hands of everyday people, and we succeeded beyond our wildest dreams.”-Steve Jobs

The smartphones give us increased control of the material environment.  They illuminate the interactions of our physiological and psychological functions. We are more productive and communicative than we have ever been, giving the promise of an improved life and here we are… enslaved by our phones. Constantly reacting to every push, prompt, notification and message that comes our way.  We are dealing with an onslaught of messaging apps, work emails that reach us after hours and media than we can ever consume. We are experiencing higher levels of anxiety than we have ever seen before.

“Of what lasting benefit has been man’s use of science and of the new instruments which his research brought into existence?” wrote Vannevar Bush in 1945 (” As We May Think“)

The question asked in 1945 becomes meaningful again. Is this what we want? It would be a brave man who could predict that we will always be enslaved to such mobile devices. I think not.

The idea of a “personal,” “smartphone” or “tablet” is a misplaced idea. I think technology has to blend in the background completely like the way Mark Weiser envisioned. His paper ‘The Computer for the 21st Century” from 1991 is a must read.

There should be no need to have “Alexa, do this.” In fact, if there is an “Alexa,” it should do it for me. This is the promise of the internet of things, seamless connectivity, the computing power and the artificial intelligence that can be blended in the environment — all things talking to all things. Exchange of data or shall I say useful conversations and then ‘intelligence’ creating anticipatory systems— systems that can anticipate the users’ desires without conscious mediation.

I want to be in a world where I do not have to do conscious interaction with any device and yet it all works for me.

To refer to Mark Weiser’s example:

A few minutes ago her alarm clock, alerted by her restless rolling before waking, had decided to start brewing “Coffee?” and ring alarm as Sal has to drop her kid to school early today. Sal had forgotten even to set up the alarm.

“We need to be in a world where the computers should not be owned by people, but rather should vanish into the background framework. Mark Weiser wrote in 1991

The future is not the StarTrek ubiquitous voice computer, the smallest or smartest phone that I can use, or fancy UI on the wall.  All of these concepts share a basic flaw: the computer is the center of attention.  I do not want Alexa, Google Home or iPhone to act when I ask. I do think that research on phones, chatbots, speech recognition, and so on is important; but perhaps, now is the time to look at the detour we took in the form of the smartphone. A world where the computers should not be owned by people, but instead should disappear into the environment.

I believe we could use a lot more attention to building a new relationship between the man and information technology.  Not so much good UX, but no UX at all. 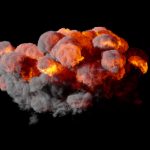 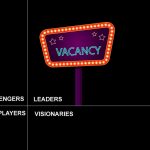