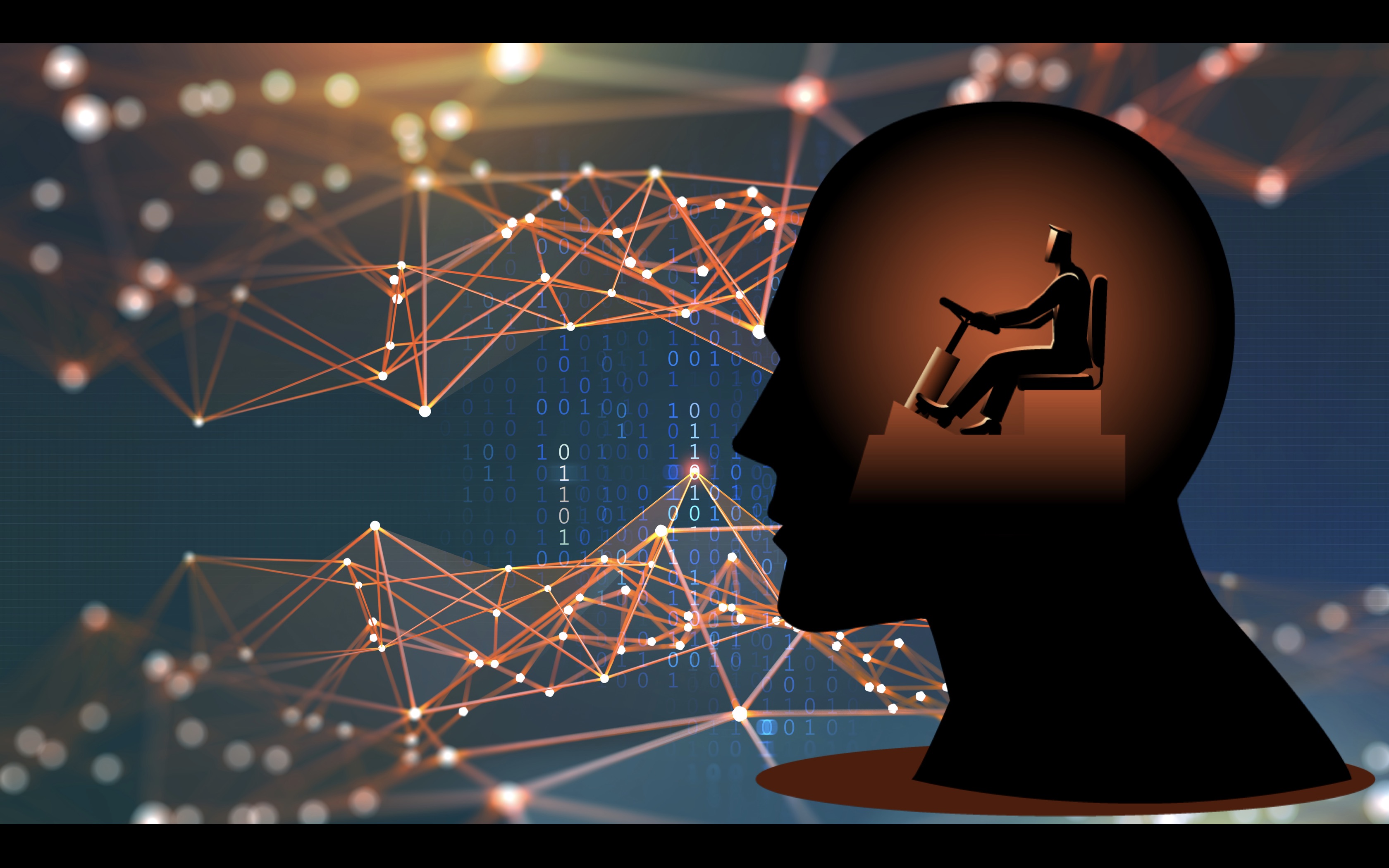 Explainable Intelligence Part 2 – Illusion of the Free Will

Explainable Artificial Intelligence (XAI) is getting a lot of attention these days, and like most people, you’re drawn to it because the very nature of neural networks – opacity induces the feeling of deprivation that arises from the perception of a gap in knowledge and understanding.

Many of us are even willing to refuse the use of artificial intelligence because we cannot explain how artificial intelligence gives its decision. The governments are creating laws around it. For example, GDPR Regulations prohibit any automated decision that ‘significantly affects’ EU citizens. These new rules give citizens the right to review how digital services made specific algorithmic choices affecting people.

And, that does make a compelling case for investing in Explainable Artificial Intelligence but, before we demand machines to explain why they did what they did, let us look at one fact – can humans explain their choices?

I know I am opening the old and heated debate of the existence of free will in human behavior. But, it is crucial to dive into the secrets of the brain (artificial intelligence models are based after real brain after all) to understand the mechanics of making Artificial Intelligence Explainable.

Every day, humans face many decisions, some trivial, others more complex. How to dress for the day, what ice-cream flavor to eat, where to eat lunch today – the choices we make in life have a significant impact on our own lives, and the lives of others.

Although we think that it is the “conscious” that is making a decision, it is the “brain” that’s running the show. I am sure you have seen visual illusions. It is incredible how many of us see the same illusion. Its almost as if there is the same “program” in our brains that is constructing the image and telling us. The “reality” we experience is the result of what our brain tells us.

Hermann Grid is one of the most classic examples of an optical illusion, where your mind is being tricked into seeing something that’s not there. I bet you see the gray blobs appearing at the intersection of black and white squares. There are none!

This is true not only of visual experiences but of all sensory perceptions. Whether we are experiencing the feeling of “hate”, the appearance of “gray blobs” or hearing things, these are the result of the “decisions” made in our brain.

The brain is a hugely complex, highly recurrent, and nonlinear network made up of billions of nerve cells, or neurons. Everything you do, from breathing, walking, and talking to thinking, reading, and problem-solving is the result of neurons communicating with each other.

For neurons to communicate, they need to transmit information both within the neuron and from one neuron to the next. This process utilizes both electrical signals as well as chemical messengers.

A typical neuron possesses a soma (the bulbous cell body which contains the cell nucleus), dendrites (long, feathery filaments attached to the cell body in a complex branching “dendritic tree”), a single axon (an extra-long, branched cellular filament, which may be thousands of times the length of the soma) and maintains a voltage gradient across its membrane. The tips of the branches of the axon, called axon terminals or boutons, impinge on other neurons or effectors.

Any two neurons do not touch; they have a space between them. This locus of interaction between a bouton and the cell on which it impinges is called a synapse (the actual gap, also known as the synaptic cleft, is of the order of 20 nanometers), and we say that the cell with the bouton synapses upon the cell with which the connection is made. Each neuron can be connected to tens of thousands of other neurons.

The dendrites of neurons receive information from sensory receptors or other neurons. This information is then passed down to the cell body and on to the axon. Once the information has arrived at the axon, it travels down the length of the axon in the form of an electrical signal known as an action potential. The action potential travels down the axon until it reaches the synapses, where it then causes the release of neurotransmitters of various types. The neurotransmitters cross the cell membrane into the synaptic gap between neurons. These chemicals then bind to chemical receptors in the dendrites of the receiving (postsynaptic) neuron. In the process, they result in a decrease or increase of the membrane potential of the postsynaptic neuron. If it causes the membrane potential to pass the firing threshold, then it will activate an action potential in the postsynaptic neuron and send it down its axon. And it goes on.

The number of neurotransmitter receptors at a synapse is a key element determining synaptic transmission efficacy. The changes in the number of receptors at synapses is one of the main underlying molecular events that happen as a result of numerous transient interactions between neurons. Not only synaptic strength, but the neuronal activity also modifies the morphology of the dendrites in response to the stimuli received during a learning process. Neurons grow new and retract old branches, attaching (synapsing) to other neurons in new places and removing old connections.

Learning is continually rewiring the brain. However, the vast majority of these cells are produced in the womb – during early pregnancy. The majority of the remaining neurons are produced during a short period of time after birth. Babies are not born as blank slates – we basically inherit these neural connections, synaptic weights, thresholds as a coded list of amino acids (DNA) and, many encoded in our brain in our most formative years as we are born into a world over which we have no choice.

Yes, there is a real world out there, and we perceive events that occur around us, however we’re not perceiving what’s out there. We’re perceiving whatever our brain tells us. Our decisions, even when we think that we are involving your conscious self, are based on the “weights”, “thresholds” and “connections” that had been burned deep into the brain’s circuitry. To quote David Eagleman, “Our decisions are not free-will choices but result of the hands of cards we’re dealt.”

What we have in form of DNA and brain’s circuitry is not a blueprint, but a fortune teller.

We are not at the center of ourselves, and we can not explain our choices. The levels of subjective wellbeing we feel, our problem solving skills, how we ideate, and so on. You might watch less TV, drink less alcohol, might have invented the next ‘as seen on TV’ gadget, and, your wife might not have left you! Recent reviews of neuroscientific work confirm that many of Freud’s original observations, not least the pervasive influence of non-conscious processes and the organizing function of emotions for thinking, have found confirmation in laboratory studies.

However, I will stop right here while you ponder the question of free will.

AI needs to be explainable, and in the next articles, I will share my learnings of the strategy, approach, scope, and techniques for XAI. 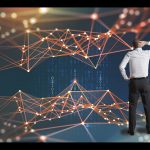 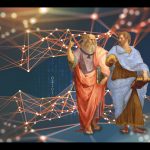