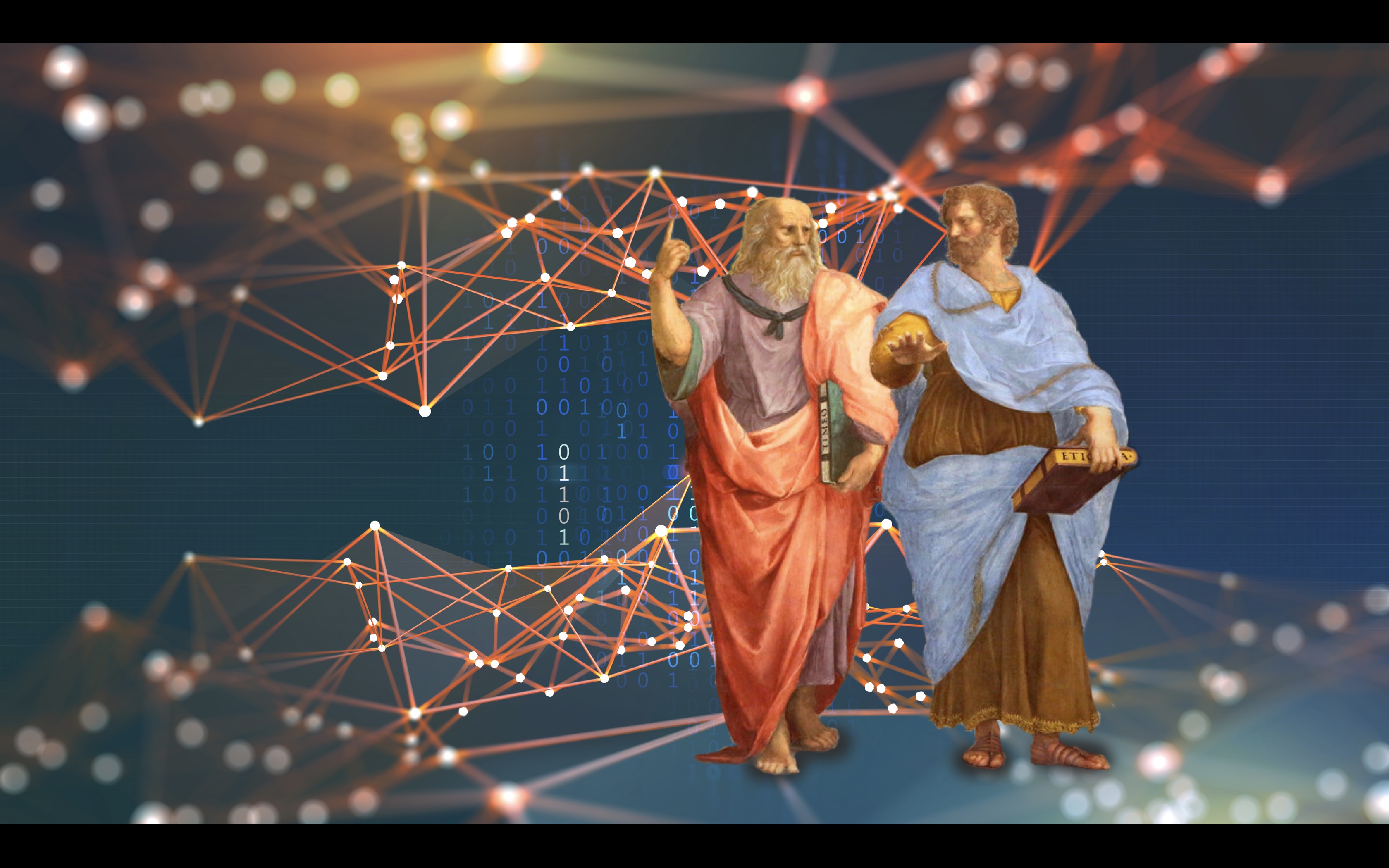 It is not enough to say that something is true just because ‘I know it’s true!’ – we have to have some evidence or argument that gives a justification for our belief. Explanations, justifications, and more broadly epistemology have been the focus of philosophy for thousands of years. For Plato, being puzzled and therefore wanting to be unpuzzled is the origin of philosophy.

Theaetetus: Yes, Socrates, and I am amazed when I think of them; by the Gods I am! And I want to know what on earth they mean; and there are times when my head quite swims with the contemplation of them.

And, here we are, 2500 years later, longing for clarity, in something we have created – artificial intelligence.

However,  what makes machine learning algorithms excellent predictors, also makes them difficult to understand. They look like “black boxes” to most users.

Before we go into how XAI is achieved, lets discuss how it is delivered, in what form and what is the scope of explainability.

The purpose of the explanations is to allow affected parties, regulators, and other non-insiders to understand, discuss, and potentially contest decisions made by black-box algorithmic models. An explanation system can provide explanations mainly in multiple forms:

How Explanations are Delivered

An explanation system can deliver explanations to humans in various forms:

This form of explanation has also been implemented in recommendation systems and robotics. An example technique of building verbal explanation is by training one model to generate predictions and a separate model, such as a recurrent neural network language model, to generate an explanation.

Visualizations can be in form of scatter plots, line charts, heat-maps, node-link diagrams, hierarchical (decision trees) etc. For example, line charts for temporal metrics, heat-maps that overlay images to highlight important regions that contribute towards classification and their sensitivity, synthetic images that are representative of what the model has learned about the chosen features, visual back-propagation to visualize which parts of an image have contributed to the classification, visualizing CNN filters, prediction difference analysis to highlight features in an image to provide evidence for or against a certain class and more.

Does the interpretation method explain the entire model behavior or an individual prediction? Or is the scope somewhere in between? An explanation can be either at a global level or local level.

This is all about trying to understand “How does the model as a whole make predictions?” It is all about being able to explain the entire reasoning leading to all the different possible outcomes.

Understanding of conditional interactions between the response variable(s) and the predictor features on the complete dataset provides the first measure in assessing the trust of any model. The trust is established when the list of important variables is consistent with domain expectations and can also stay stable, with slight data variations.

Even though a multitude of techniques (such as decision trees, rule lists, feature importance, etc.) can be used to enable global interpretability, analyzing and explaining the feature interactions (for model decisions) when there are more than three or four features is quite difficult.

This class of methods is helpful to explain population level decisions, such as alcohol consumption trends or ML course enrollment trend.

Local explanations identify the specific variables that contributed to an individual decision. For example, when trying to explain why a machine learning algorithm declined mortgage to an individual.

Although global interpretability allows you to verify the hypotheses and whether the model is overfitting to noise, it is hard to diagnose specific model predictions. Local interpretability, on the other hand, tries to answer: why was this prediction made or which variables caused the prediction?

As you can see, XAI is not an AI that can explain itself, it is a design decision in implementation. In the next posts, I will go over the approach of designing XAI, model dependency of XAI, details of inner workings of various techniques as well as how explainability is evaluated.

Check out ‘Part 1 – XAI, the third wave of AI’ which covers the need and importance of explainable intelligence in case you haven’t read it yet!

And, ‘Part 2 – The Illusion of Free Will’ which contrasts us demanding machines to explain why they did what they did vs. our ability to explain our choices. 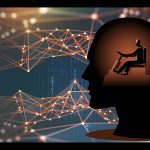 Explainable Intelligence Part 2 – Illusion of the Free Will 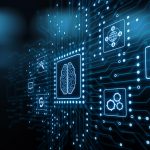